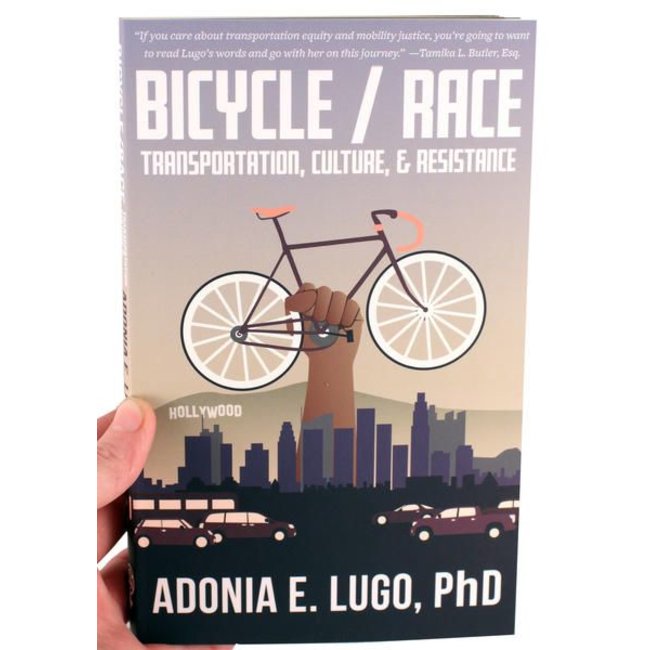 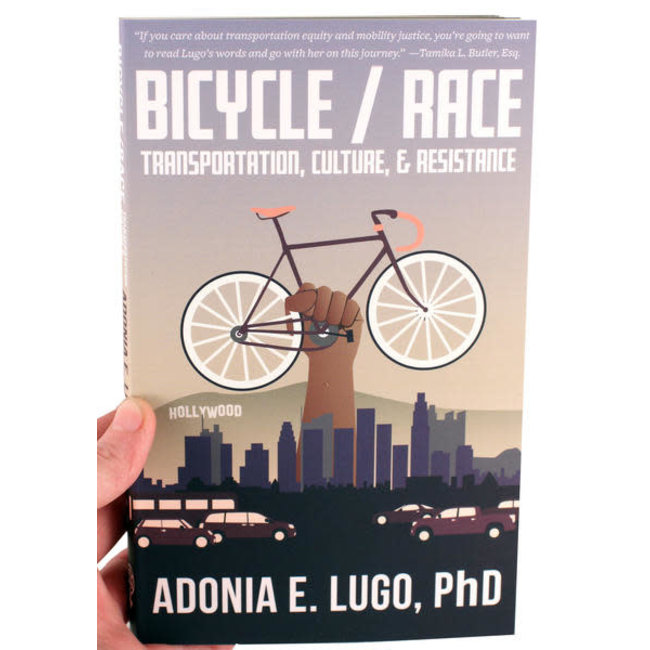 This is a book of borderlands and intersections, a cautionary tale about the dangers of putting infrastructure before culture, and a coming-of-age story about power and identity. The colonial history of southern California is interwoven through Adonia Lugo's story of growing up Chicana in Orange County, becoming a bicycle anthropologist, and co-founding Los Angeles's hallmark open streets cycling event, CicLAvia, along the way. When she takes on racism in the world of national bicycle advocacy in Washington, DC, she finds her voice and heads back to LA to organize the movement for environmental justice in active transportation.

In the tradition of City of Quartz, this book will forever change the way you see Los Angeles, race and class in the United States, and the streets and people around you wherever you live.

Bikenomics: How Bicycling Can Save the Economy
Out of stock
$15.00
View

Everyday Bicycling: Ride a Bike for Transportation (Whatever Your Lifestyle)
In stock
$9.95
View

Questions about this product? 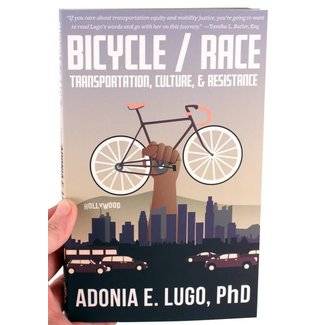