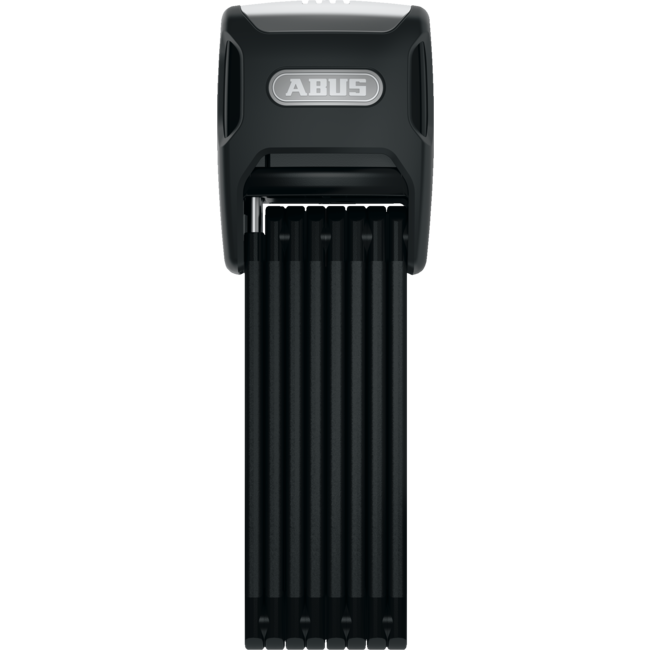 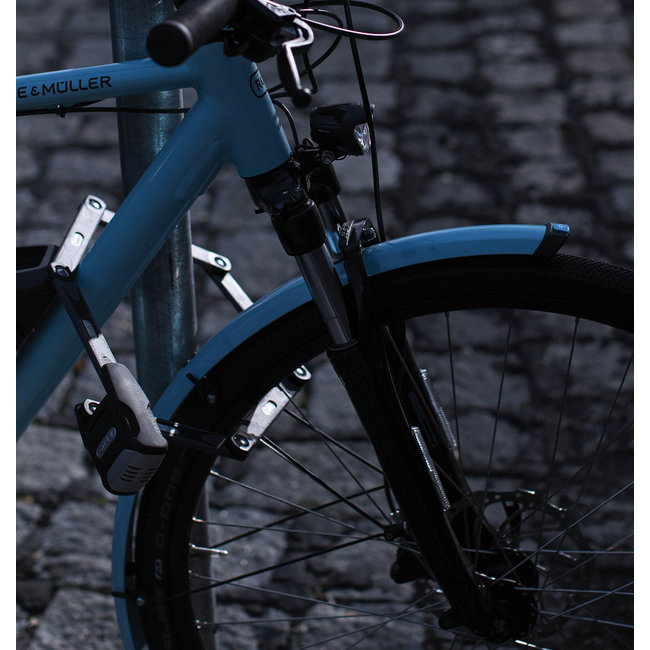 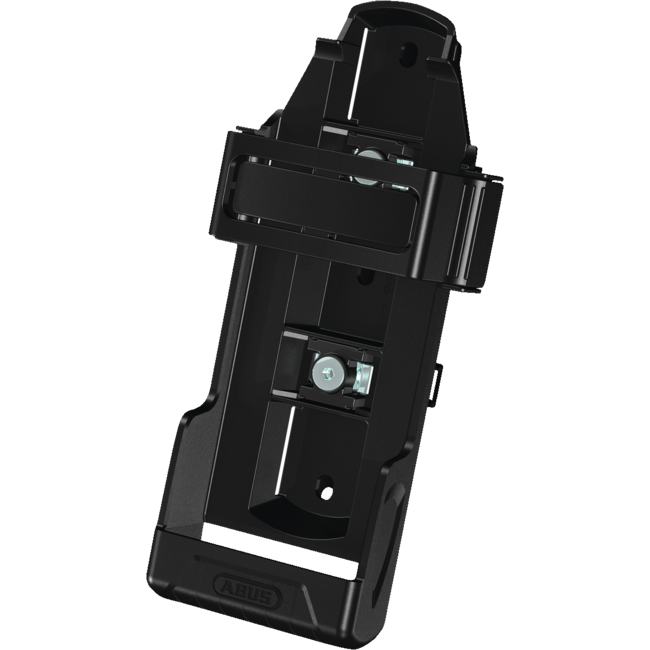 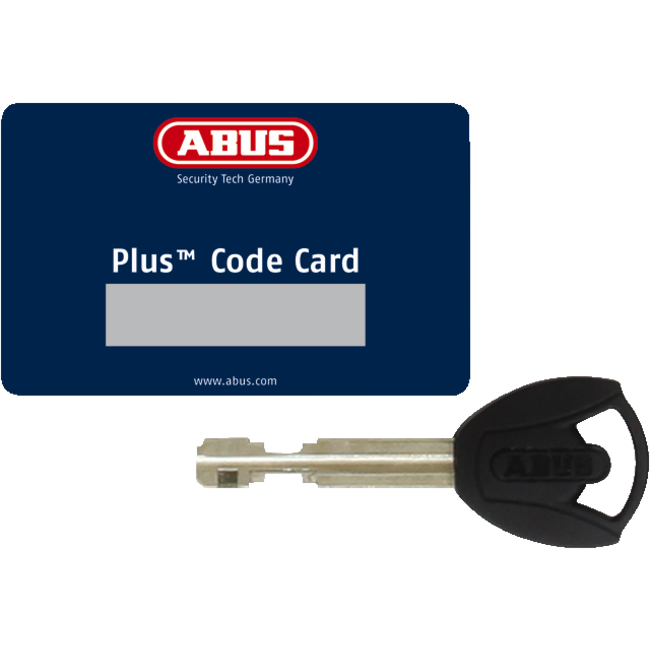 The first alarmed folding lock on the market. Read more.

Something to make bike thieves think twice: Sounds an alarm (at a volume of 100dB) if it detects an attempted attack. It does so thanks to the smart 3D Position Detection sensors, which detect the smallest of movements in all three dimensions. The sensor technology can distinguish between picking attempts and the small vibrations which occur when the lock is connected, for example, or a football bounces nearby; in these situations, the lock will emit a small warning beep but will not sound a full alarm. Acoustic signals provide information on battery level and activity status.

Questions about this product? 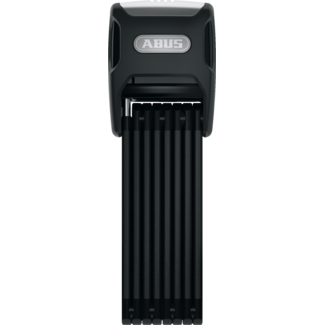